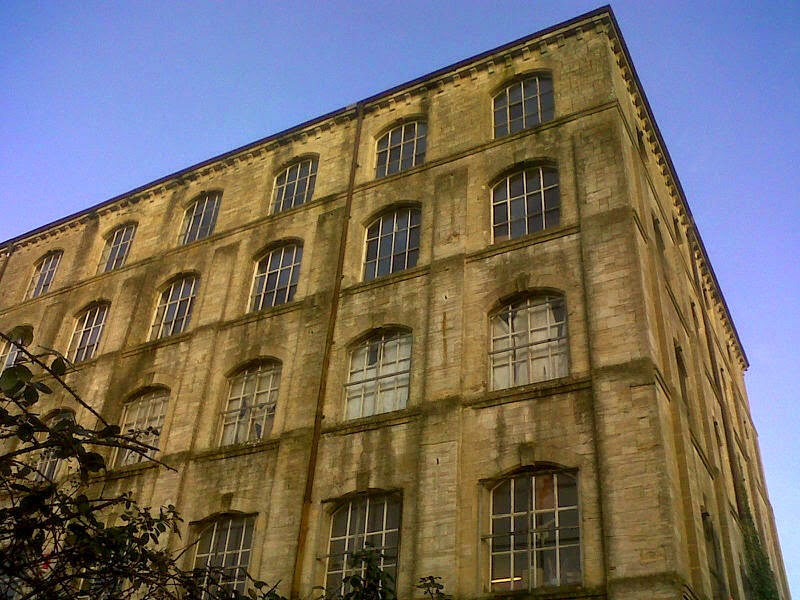 Woollen cloth industry in Trowbridge
Trowbridge developed as a centre for woollen cloth production from the 14th century, and before the start of the reign of the first Tudor monarch, Henry Vll of England, the towns of south-west Wiltshire stood out from the rest of the county with their increasing wealth and prosperity.
Throughout the 17th century the weaving process became increasingly mechanised, which was strongly resisted by the workers in traditional trades, whose jobs were threatened. There were riots in 1785, 1792, and the town became well known for its lawlessness. The invention of the "Flying Shuttle" which increased the speed of the weaving process, crushed the home weaving industry.  Thomas Helliker, a shearman's apprentice and member of the "Luddites,"  became one of the martyrs of the Industrial Revolution, when he was hanged in 1803  in Fisherton Jail, Salisbury, for wrecking the new looms. 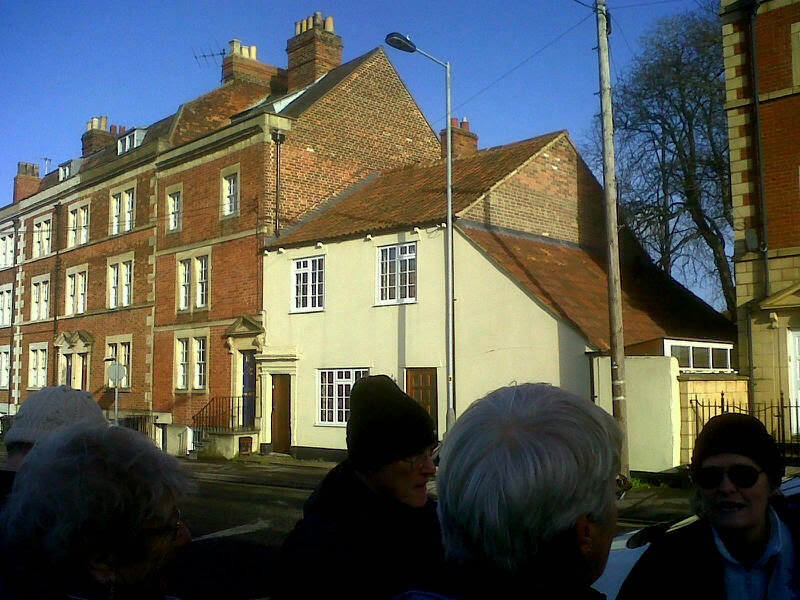 Weavers cottages, where in rooms with wide top windows to gather all the available light, home weavers produced woollen cloth.


The scale of cloth production in Trowbridge in 1820, led the town to being described as the "Manchester of the West."  It had over 20 mills producing woollen cloth, making it comparable to Northern industrial towns such as Rochdale.

The woollen cloth industry declined in the late 19th century with the advent of ring-spinning and this decline continued throughout the 20th century. However, Trowbridge's West of England cloth maintained a reputation for excellent quality until the end, with the last Salter's Home Mill, closing in 1982.


Trowbridge Museum, housed in part of Salter´s Mill, portrays the history of woollen cloth production in the town and houses an extremely rare "Spinning Jenny" one of only five remaining worldwide. 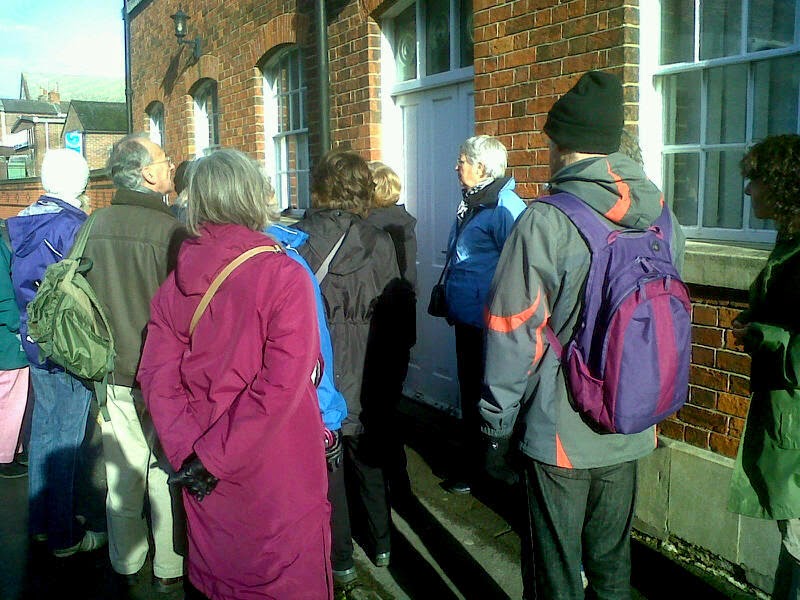 Listening to our esteemed leader Joyce,  giving us some history.
(out of sight in the black hat third from left behind lady in red.) 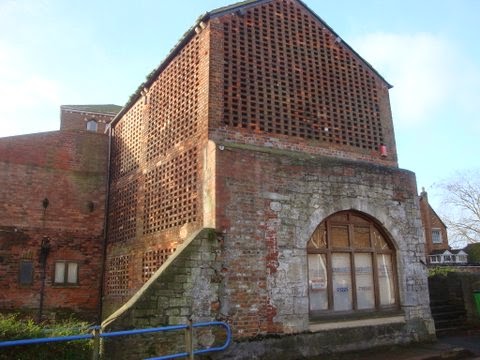 Straddling the nearby River Biss is "The Handle House", formerly used for the drying and storaging of teazles, which were used to raise the nap on woollen cloth. This is one of very few such buildings still known to exist in the United Kingdom.