Weymouth by the Sea 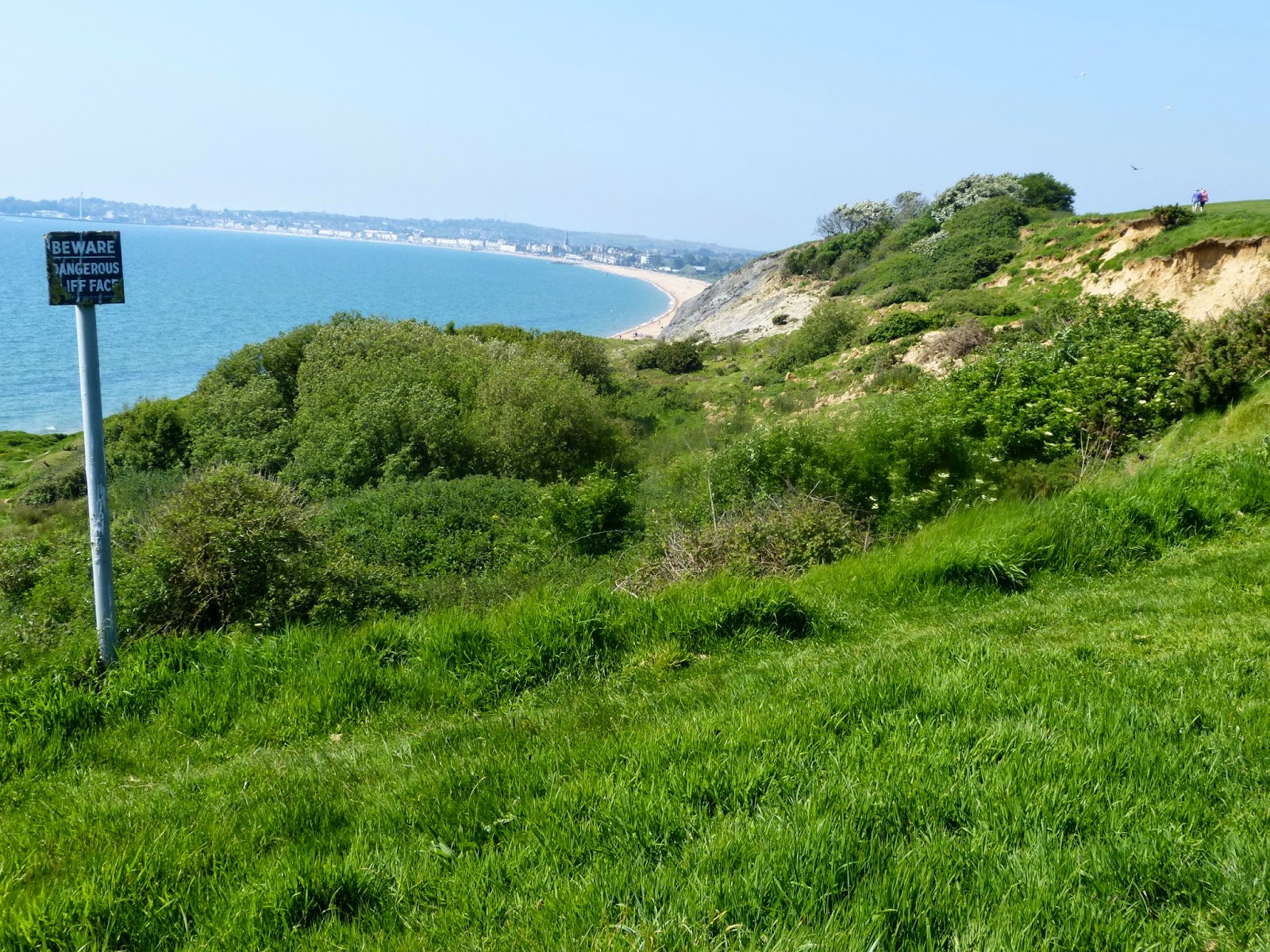 Up on Furzy Cliff, consisting of Oxford clay with a thin Corallian Limestone overlay.

I had a good week in Weymouth, where I spent most of the time wandering over cliffs and along the beach searching for interesting pebbles and driftwood.   I failed to do the sensible thing before I went, which was to read about the geology of this part of the Jurassic coast, so I had to wander clueless for much of the time, whilst taking in the fresh sea air! 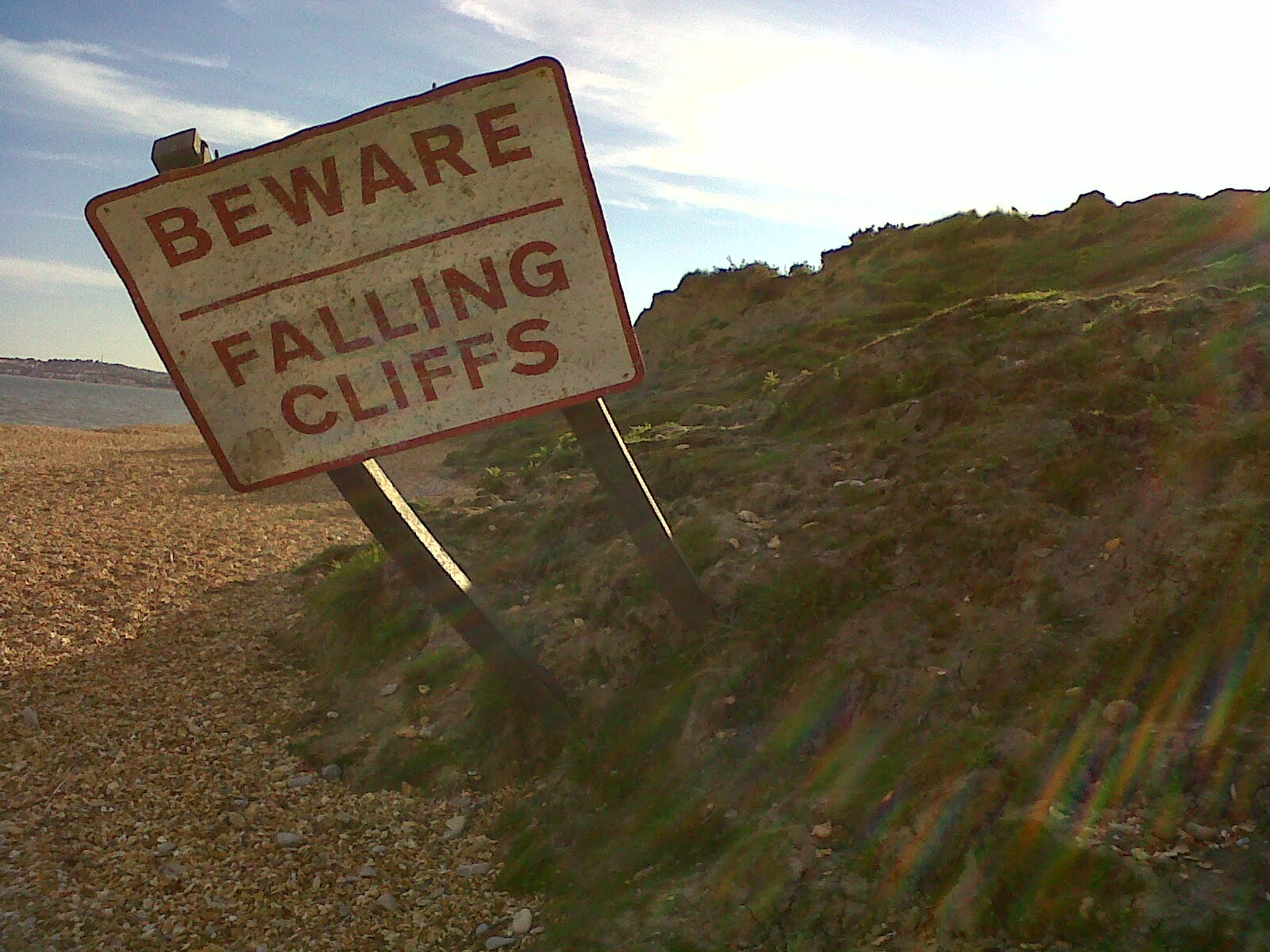 Mudslides frequently occur at the undercliff, which consists mainly of clay.  Fossils can be found here, although after much time spent hunting, I found nothing! 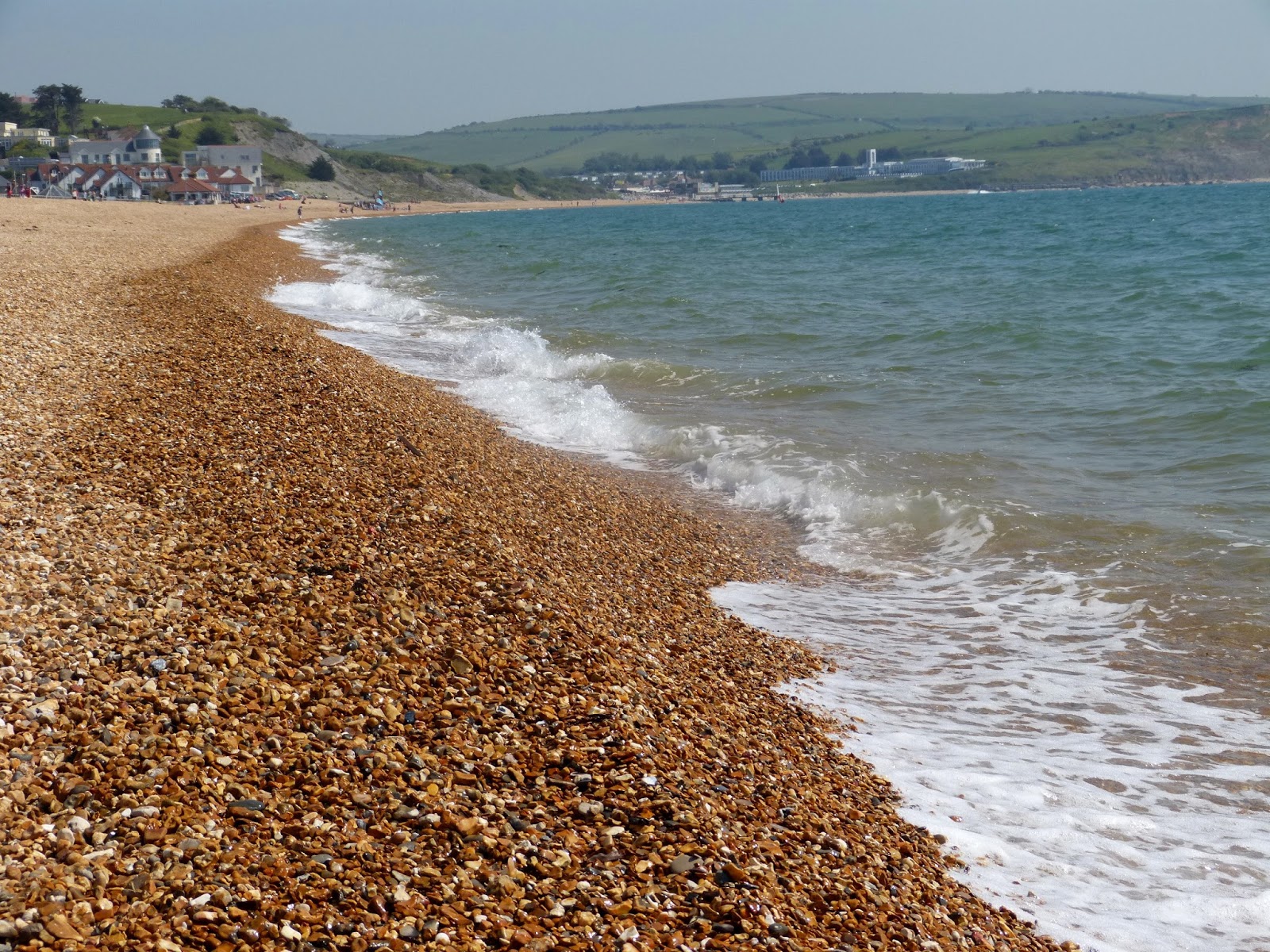 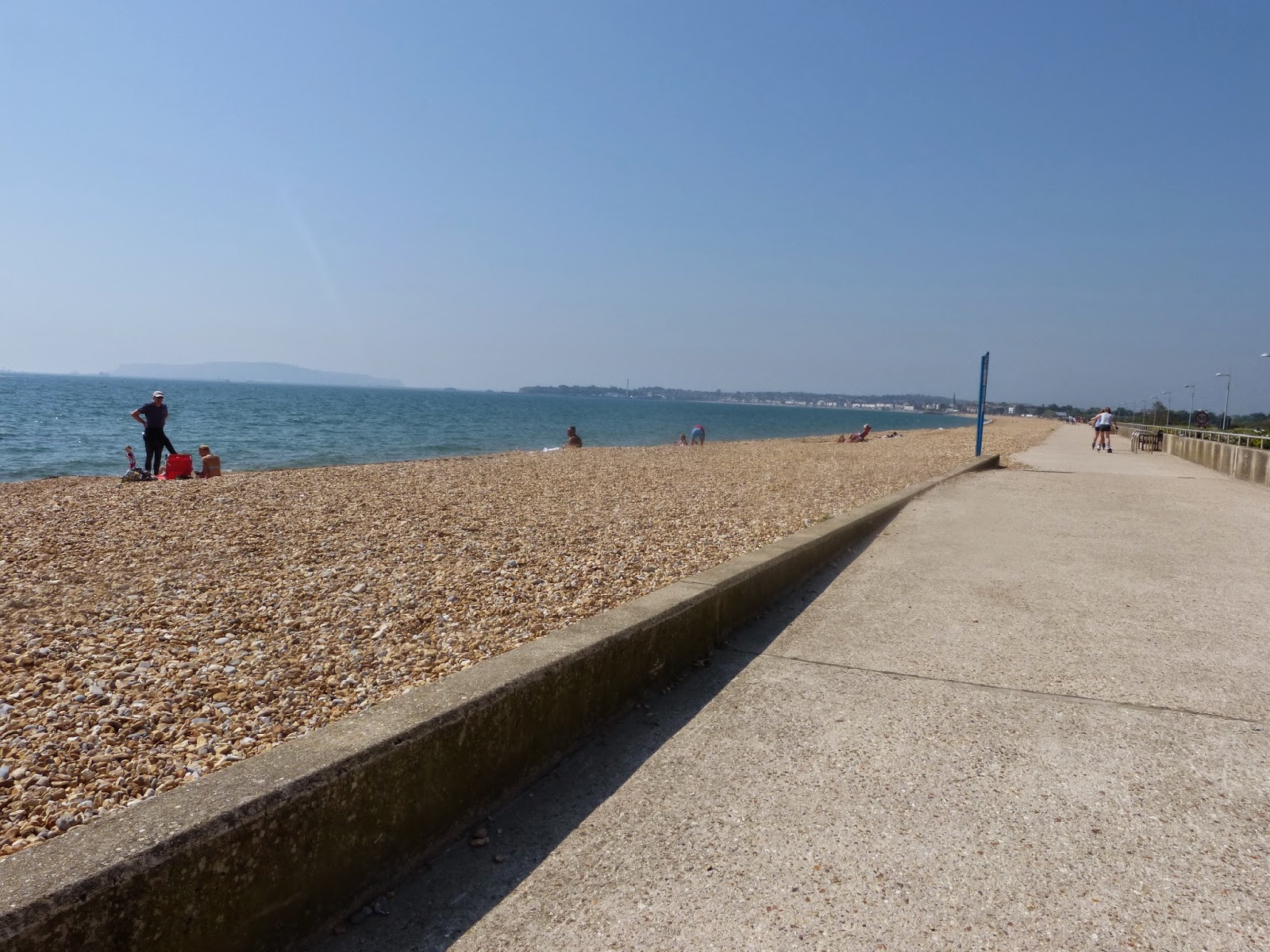 Walking towards a distant Weymouth.

The weather was good most of the time, although the fresh wind kept the temperatures down.  The photo above shows the sea wall and promenade, with a two mile distant Weymouth on the horizon.  I stayed in Preston, about three miles from Weymouth, so walked this lovely coastal path a couple of times, and got the bus back. 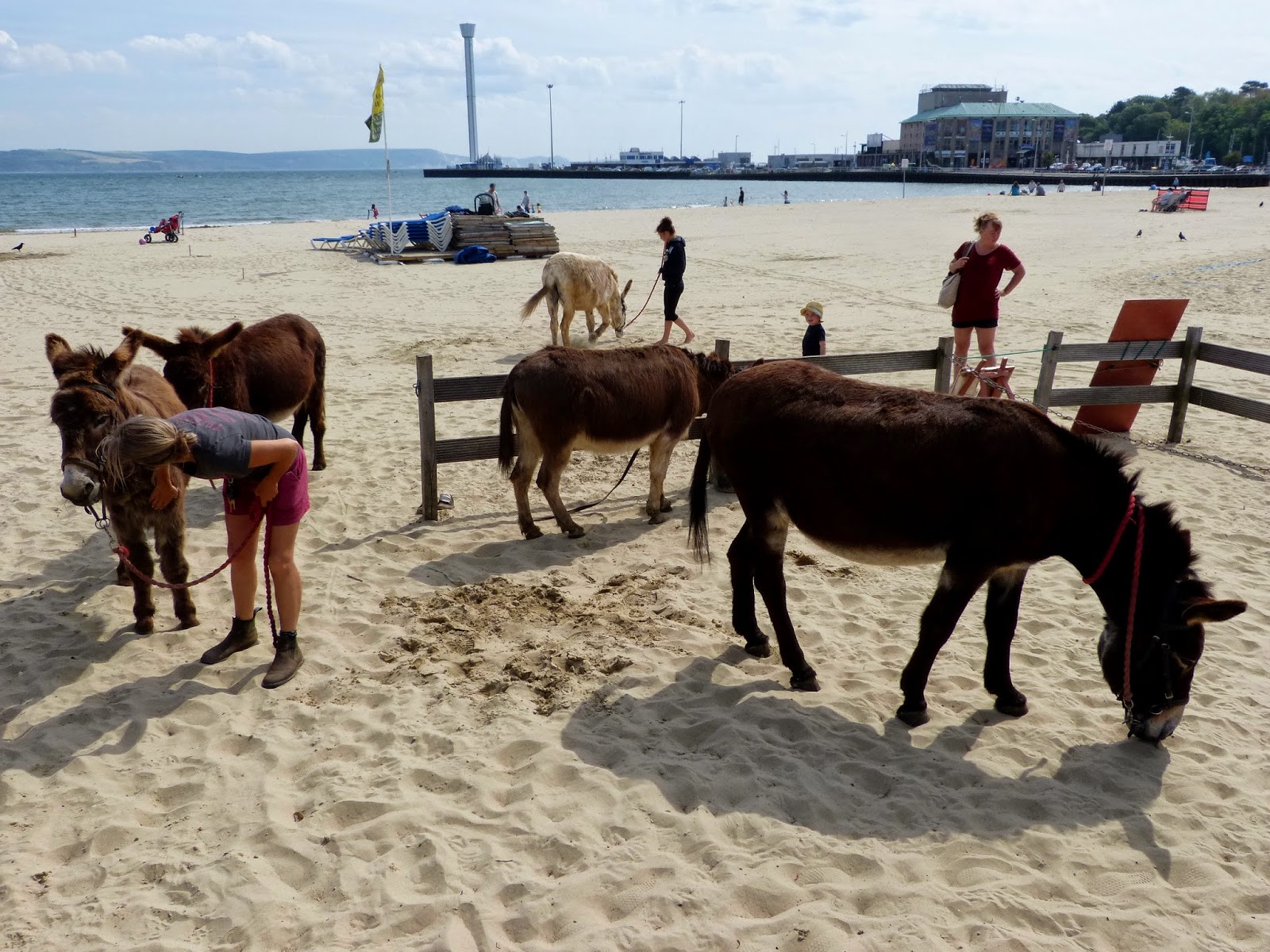 Above a distant Portland can be seen on the horizon, and in the middle the tall pole that supports a viewing tower at the entrance to Weymouth harbour.   To the right is "Nothe Fort," which was built in 1872 to protect Portland harbour, which was then becoming an important Royal Navy base.  The fort played an important role in WWll, when the harbour was used as a base for the British and American navies.